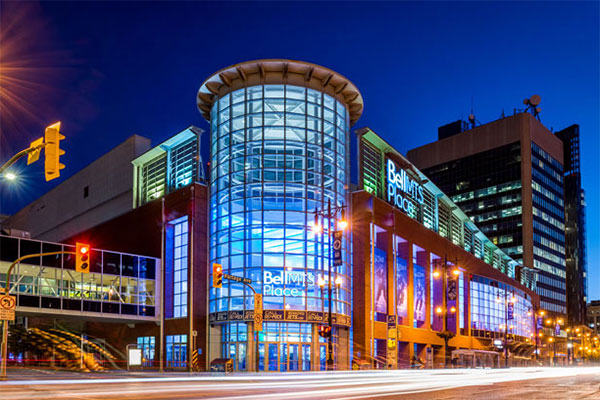 Elton is undoubtedly one of the most recognizable music performers in the world. All his fans are only a few months away from seeing him perform in Winnipeg, MB at Bell MTS Place. He is well-known for his energetic concerts and his ability to send this energy directly into the crowd. All his songs are timeless jewels and you will most certainly see and hear him play his hits which include “Rocket Man,” “Philadelphia Freedom,” “Candle in the Wind,” “Crocodile Rock,” and many other songs. After a long and successful career, this tour entitled “Farewell Yellow Brick Road” will be Elton John’s way to celebrate his career and thank his loyal fans for their immense support. Don’t miss the biggest concert of the year in Winnipeg, MB at Bell MTS Place on October 4 th and 5 th because it is going to be a truly legendary performance. There are only a few musicians in the world capable of maintaining their passion behind every line in their songs and Elton John is definitely one of them. Check below for more information about the concert schedule and tickets. 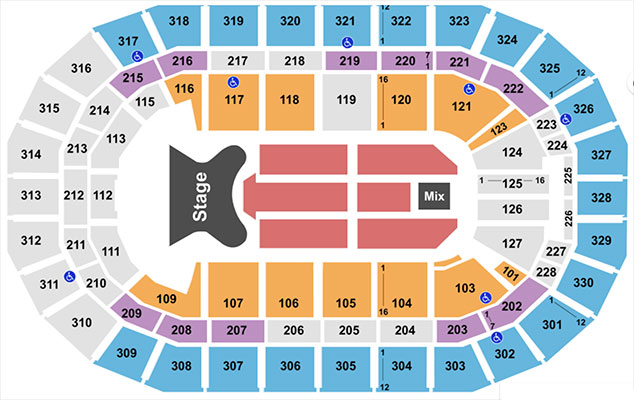 This independent guide is not affiliated with the Bell MTS Place.

Schedule of Upcoming Events in Winnipeg